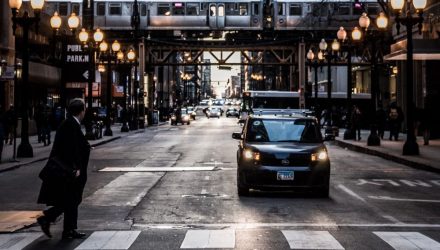 The Good News and Bad News of the Current Market

December 2018 was one of the worst months in history for the stock market, with the toxic combination of tax-loss selling and momentum trading driving stock prices down relentlessly.

So far, the “January effect” in 2019 has been dramatic, as beaten down shares have bounced handsomely, recouping about half of the losses from December. There were no narrative-changing developments during the week, as fed policy remains data dependent, trade talks with China are encouraging, the global economies are slowing, and the partial government shutdown is continuing.

Against that backdrop, the winning streak continued through Thursday, before taking a breather on Friday, with the S&P 500 gaining 2.5% and the Russell 2000 4.8% for the week. The bond market remained quiet, with the yield on the Ten-Year Treasury inching up 5 basis points to 2.70%.