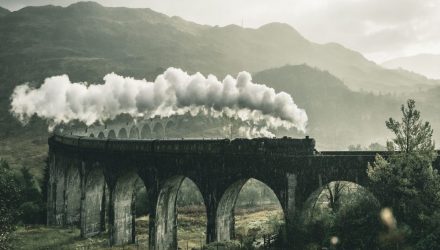 Last Friday, I discussed that without much fanfare or public discussion, Congress decided to push the U.S. into deeper fiscal irresponsibility with the passage of another Continuing Resolution (CR). To wit:

“The House on Wednesday passed an $854 billion spending bill to avert an October shutdown, funding large swaths of the government while pushing the funding deadline for others until Dec. 7.
The bill passed by 361-61, a week after the Senate passed an identical measure by a vote of 93-7.”

Without the passage of the C.R. the government was facing a “shut-down” just prior to the mid-term elections. So, rather than doing what is fiscally responsible for the long-term solvency and financial health of the country, not to mention the generations to come, they decided it was far more important to get re-elected into office.

As I noted last week:

“For almost a decade, Congress has failed to pass, and operate, underneath a budget. Of course, without any repercussions from voters in demanding that Congress ‘does their job,’ the path to fiscal insolvency continues to grow.