You are at:Home»Rising Rates Channel»Central Bank Is “Bordering on Going Too Far” With Rate Hikes,” Says Fed President 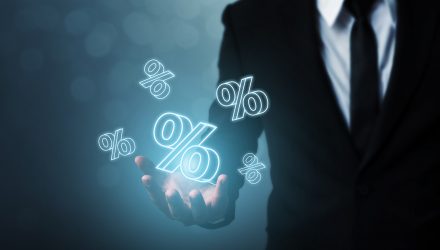 Bullard noted that the Fed is aware of the concerns regarding global economic growth, saying that the central bank is keen on “cross currents in the global economy and will be flexible and patient in implementing monetary policy.”

Bullard predicts 2019 will be a good year for the U.S. economy, and sees growth moderating to a level of 2.25 to 2.5 percent. Job growth surged to 312,000 during the month of December, handily beating economists’ expectations of 176,000 nonfarm payrolls added–a strong labor market that Bullard predicts will be paired with an unemployment rate remaining at its current level of 3.9.

As for the possibility of a rate cut–not seen since the financial crisis in 2008 where rates were reduced to near zero–Bullard didn’t rule out the scenario.

“I wouldn’t rule that out depending on how the economy develops,” Mr. Bullard said. “If the economy slowed down more than we thought, or the inflation outlook deteriorated more than I’m suggesting here, there might be grounds for a little bit lower [federal-funds] rate in that scenario.”