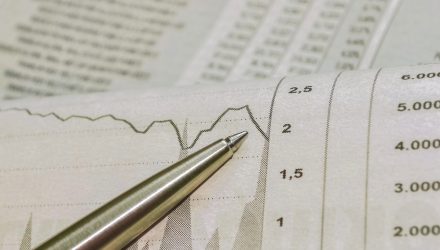 When should you start collecting Social Security to access your government-allotted income distributions? While a retiree can start receiving payments at age 62, they won’t get the full benefits at this age.

To claim the full benefits, a retiree should sign up for Social Security at the full retirement age, which is 65 for those born in 1937 or earlier and 66 for those born between 1943 and 1954, CNBC reports.

The full retirement age increases in two-month increments for each year to 66 and 10 months among those born in 1959, or up from 66 and eight months for those with a birth year of 1958.

“You get less if you start early or more if you delay until later,” Andy Landis, author of “Social Security: The Inside Story”, told CNBC. “Every month you delay Social Security up to age 70 gets you a higher monthly payment for life.”