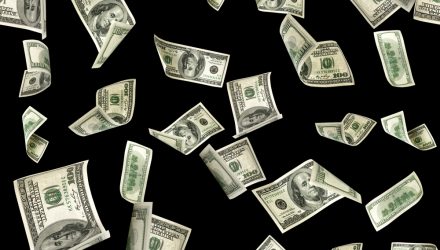 Unleash the Cash: Bank ETFs May Be About to Let Loose

The Federal Reserve damping plans for buybacks and dividend growth due to the coronavirus pandemic also plagued bank stocks. That scenario is poised to change for the better, and it could start happening late in the second quarter.

“Banks will be able to accelerate dividends and buybacks to shareholders this year, but not until June 30 and provided they pass the current round of stress tests, the Federal Reserve announced on Thursday,” reports Jeff Cox for CNBC. “The biggest Wall Street institutions have been limited based on income in their ability to do both for nearly the past year as a precautionary measure during the Covid-19 pandemic.”

As banks free up their cash hoards accumulated during the coronavirus pandemic, financial sector-related ETFs could benefit from the increased loan activity.

In the months ahead, banks are expected to let loose billions of dollars in reserves they previously set aside to cover potentially poor loans that still haven’t materialized after a year into the coronavirus pandemic that shut down the U.S. economy, the Wall Street Journal reports.

“Lifting the restrictions only applies to institutions that maintain proper capital levels as evaluated through the stress tests. Under normal circumstances, capital distributions are guided by a bank’s ‘stress capital buffer,’ a measure of capital that each bank should carry based on the riskiness of its holdings,” according to CNBC.

As banks look to free up cash, analysts have lowered their loan-loss projections since the start of the year and lifted the combined 2021 profit forecast for banks like JPMorgan Chase, Bank of America Corp., Citigroup, and Wells Fargo & Co., by 10%, or $7 billion, according to FactSet data. Analysts even project the four banks to earn $77 billion in 2021, compared to $61 billion last year.

“The announcement comes a day after Treasury Secretary Janet Yellen, who chaired the Fed from 2014-18, said she would be comfortable with lifting the restrictions on dividends and buybacks,” concludes CNBC. 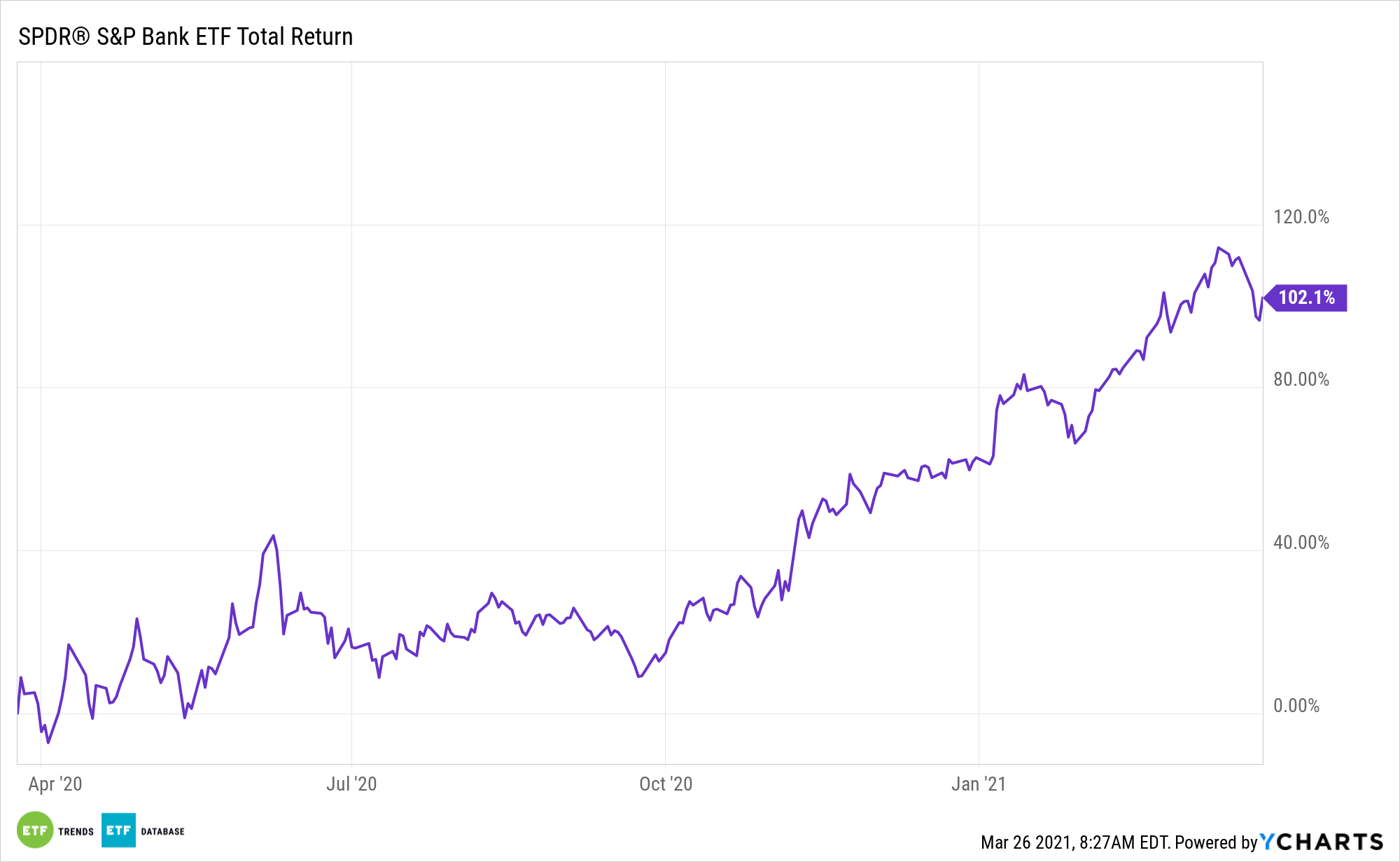