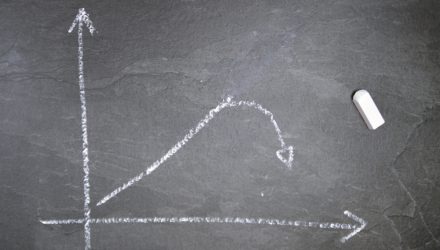 Survey: Most Consumers Are Pessimistic About the Economy

Most U.S. consumers have a bleak view of the direction of the economy going forward, according to results of a recent poll by the Nationwide Retirement Institute. Of the 56% of survey respondents who expressed pessimism about the economy, the negative outlooks are predominant among older generations, with more than 60% of Baby Boomers and Gen Xers saying that the economy is getting worse, not better.

Only about a third of Gen Z consumers say they’ve seen their purchasing power decline, while two in five from that generation say their purchasing power has held steady. There also seems to be less concern about inflation among younger consumers; just 35% of Gen Z reported being very concerned about inflation, compared with 56% of all respondents.

“Despite the widespread concerns about inflation across generations, clients should view the economic picture from all angles,” wrote Nationwide Annuity president Eric Henderson in a recent Nationwide blog post. “The U.S. economy is actually performing better than these pessimistic views suggest. We’re still in the midst of an economic expansion, with job and wage growth remaining strong. Even with rising prices, retail sales have been robust, thanks in part to the wealth effect from appreciated housing and stock values.”

Despite low levels of awareness and concern, rising inflation still has an impact on the spending and financial choices younger consumers are making. Gen Z and Millennial consumers are more likely to postpone or cancel buying a home or vehicle because of inflation. They’re also holding off on hosting a wedding or starting a family because of rising prices.

Around 15% of Gen Z and Millennial consumers reduced contributions to their 401(k)s and similar retirement plans over the last year.

“For many, that won’t be a beneficial move in the long run; sticking with an investment plan through thick and thin is one of the best ways investors can stay ahead of inflation over the long term,” wrote Henderson.