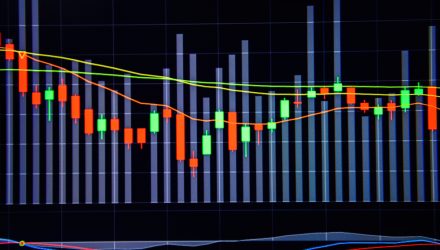 People who have maxed out their 401(k) contributions can now put an extra $1,000 into their defined contribution plans this year, thanks to new contribution limits the IRS announced. According to the agency, the 2022 contribution limit for 401(k) plans has increased to $20,500, up from $19,500 in 2021. This applies not only to 401(k) plans, but also to employees who participate in 403(b), most 457 plans, and the federal government’s Thrift Savings Plan.

But while the IRS also announced cost‑of‑living adjustments that may affect pension plans and other retirement-related savings next year, the limit on contributions to traditional and Roth IRAs remains unchanged at $6,000 — the same level it’s been at since 2019.

However, taxpayers can deduct contributions to a traditional IRA if they meet certain conditions. If neither the taxpayer nor their spouse is covered by a retirement plan at work, their full contribution to a traditional IRA is deductible. If the taxpayer or their spouse was covered by a retirement plan at work, the deduction may be reduced or phased out until it is eliminated. The amount of the deduction depends on the taxpayer’s filing status and their income.

In response to these changes issued by the IRS, Terry Briggs, an employee benefits lawyer with Bowditch & Dewey, told Forbes: “The real question is whether people pay attention to this. To the extent you can afford it, you should contribute to the max,” before adding: “It’s the length of time you have this money in your retirement plan before you take it out that’s important. Compounding interest really makes a difference.”