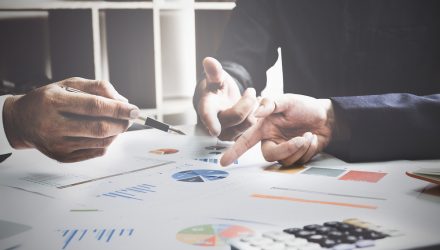 Investors Shouldn’t Get Too Overconfident in the Current Rally

After a rough first half of 2022, equities appear to be rallying despite inflation fears and lately, recession fears. However, is the optimism too soon when geopolitical and macroeconomic risks are still present?

The month of July was certainly a comeback for the major stock market indexes, such as the S&P 500. At one point, the index was down over 20%, but it has since cut that deficit in half with a year-to-date loss of about 11%.

“The S&P 500® Index rallied approximately 9% in July, its best month since November 2020, and its best July since 1938, ascending from an important low of 3,666 in mid-June,” wrote Mark Hackett, chief of investment research at Nationwide Investment Management Group, in a blog post. “The bulls have embraced the recent rally despite the geopolitical risks and macro uncertainties.” 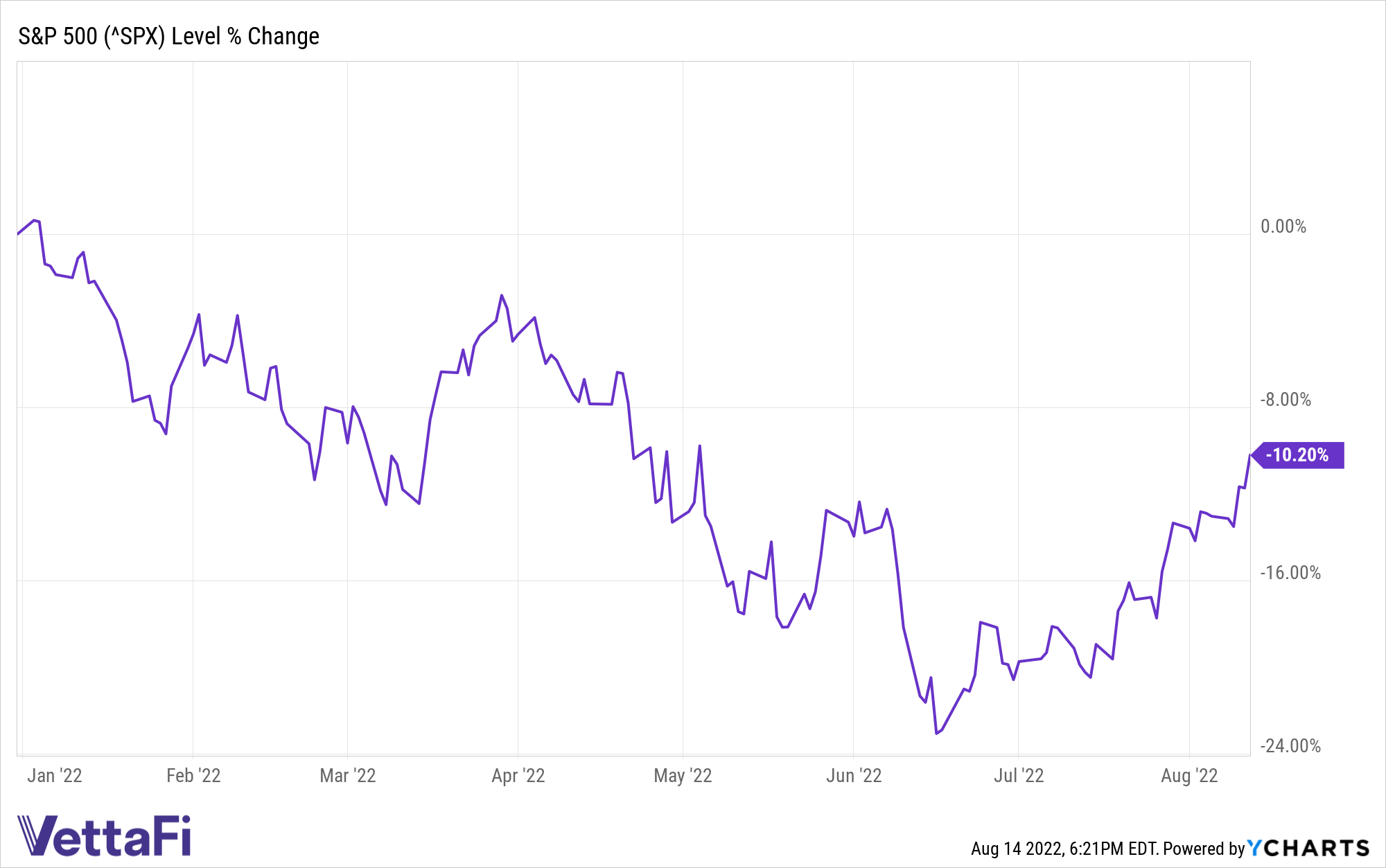 A Bear Market in Disguise?

However, investors shouldn’t get too optimistic this early in the game. What seems like the start of a long-term rally could actually be a flash rally amid the backdrop of a bear market.

Further Fed tightening can also pump the brakes on the current rally. Consumer price are still high, and the Fed could continue maintaining its hawkishness to the point where a recession could certainly hamper economic growth.

As such, investors should proceed with caution.

“For example, with inflation remaining entrenched throughout the economy, interest rates are likely to head higher as the Federal Reserve stays determined to subdue the spike in consumer prices,” Hackett wrote. “Without any positive signs in the macroeconomic data, the risk/reward ratio for equities will likely remain tenuous.”