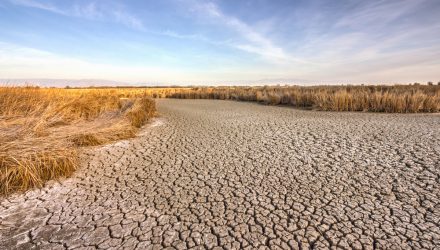 How the West’s Searing Heat Wave Could Affect Muni Bonds

It probably isn’t the first asset class investors think about with regard to climate change and scorching temperatures, but municipal bonds may be worth closely monitoring as soaring temperatures punish the western part of the U.S.

Still, the iShares National Muni Bond ETF (NYSEArca: MUB) is modestly higher over the past month. All things considered, that’s a solid showing, particularly against the backdrop of 44 million Americans living in drought-ravaged regions. As Charles Schwab’s Cooper Howard points out, severe droughts and other heat-related conditions could carry negative implications for some issuers of municipal debt.

“The drought and severe heat wave could lead to negative credit implications for some muni issuers, but we anticipate that most issuers will be able to adequately manage through the risks,” notes Howard. “The drought and heat wave could impact issuers in numerous ways, such economic disruption leading to reduced revenues, increased expenses due to recovery efforts, damage to physical infrastructure, increased energy demands, and the potential for outmigration.”

That’s relevant for investors considering MUB or any number of municipal bond exchange traded funds because California, as one of the largest issuers of municipal debt, is often among the biggest state exposures in muni ETFs. It’s one of five states – the others are New York, Texas, Florida, and Illinois – that combine for half of outstanding muni bonds.

California’s current drought is so severe that some almond farmers are simply giving up. Additionally, there’s ongoing debate about water rights in the Golden State, as some towns are without water entirely and customers in other locations are complaining about the quality of their drinking water.

“We do not expect the drought to affect returns for the broad municipal bond market. Historically, no issuer that Moody’s rates has ever defaulted, or missed an interest or principal payment, due to a natural disaster, which includes wildfires. Moreover, the geographical diversity of the muni market helps to mitigate the impact of the severe heat and the drought,” notes Howard.

California is home to one of the largest state budget surpluses in the country, which could help it avoid muni defaults, if they arise by way of droughts and wildfires. Another avenue for investors to consider is to focusing on shorter-duration munis.

“Focusing on shorter-term bonds can help to reduce the risk that outmigration and an erosion of the tax base may have on muni issuers,” according to Howard. 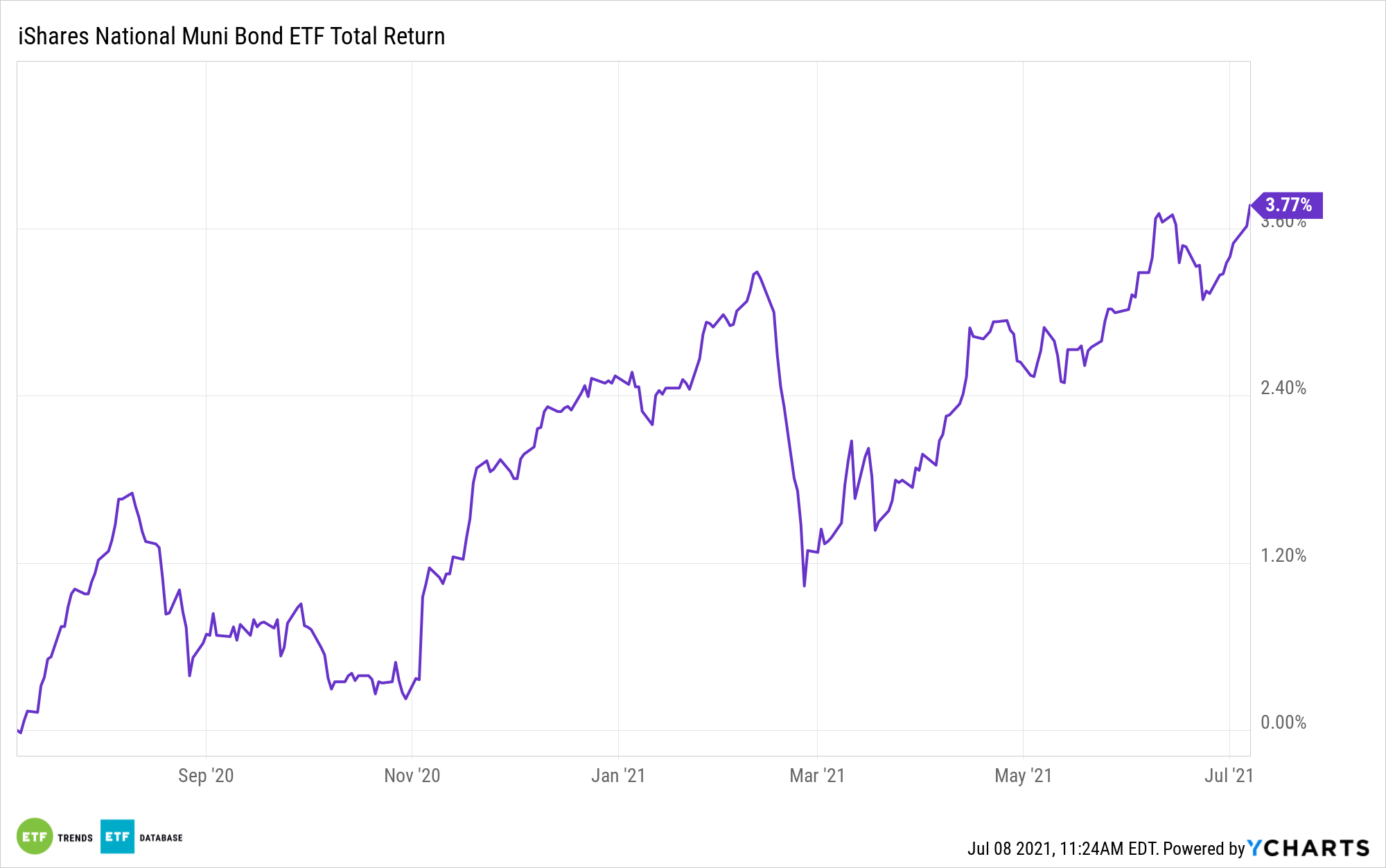