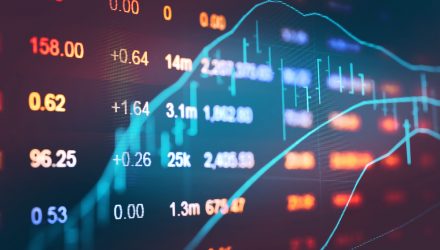 How Emerging Markets Debt Can Help You Fight Domestic Inflation

The case for EMLC gets a lift when considering how emerging markets foreign currencies (EMFX) should be boosted by the declining dollar.

“Combined with the already impressive growth out of China, global growth should benefit, and emerging markets and their currencies may be primary beneficiaries,” notes Fran Rodiloso, VanEck head of fixed income. “This is not to say that growth expectations are stellar across emerging markets, but ultimately the growth pickup versus developed markets may be more meaningful.” 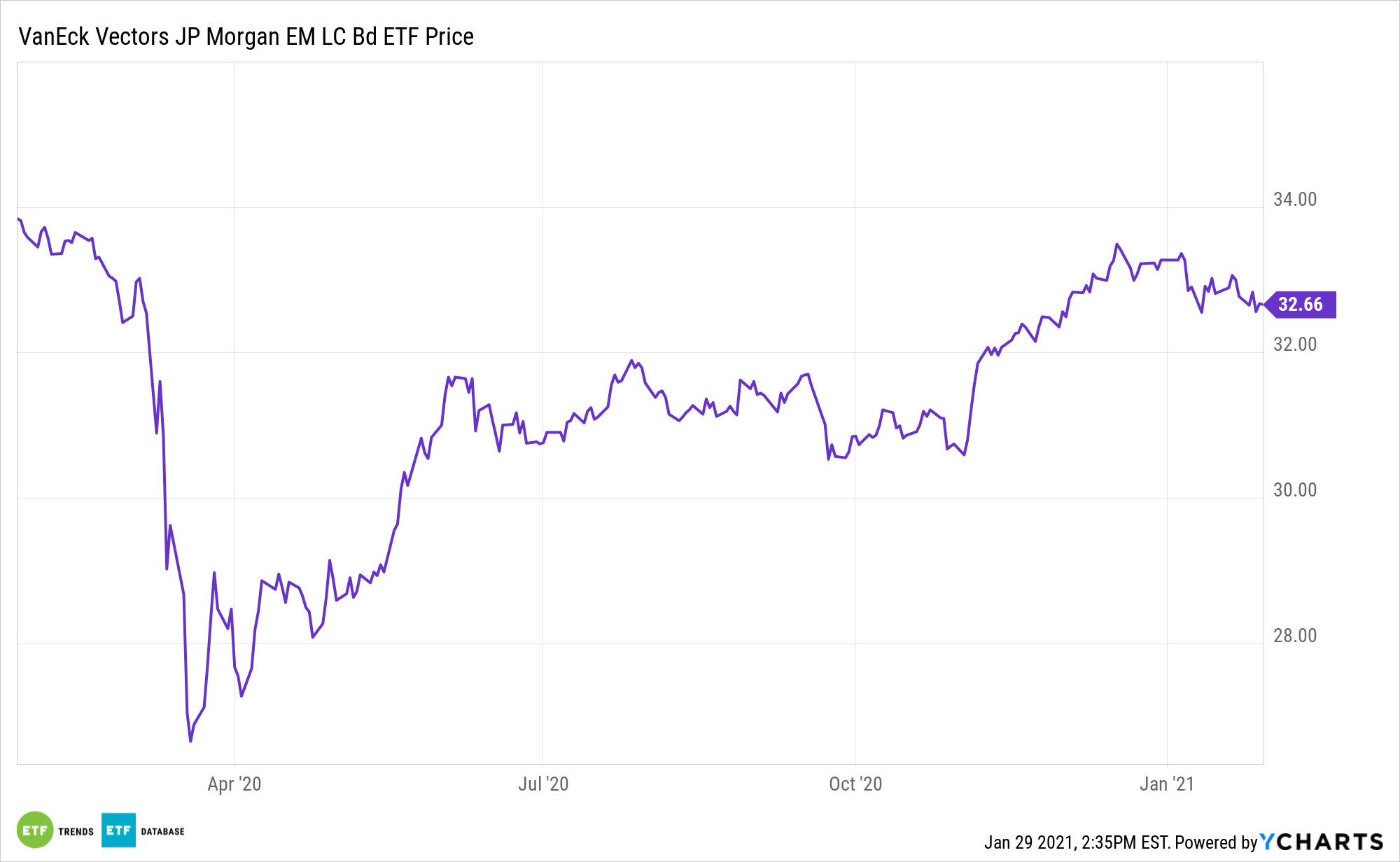 With the Federal Reserve likely to keep interest rates low for several years, EMLC could be a vital yield driver for some retirement portfolios, particularly those on the younger side of the retirement spectrum.

As for the dollar’s impact on EMFX, there are few reasons the greenback should strengthen over the near-term.

Adding to the case for EMLC is that even if Treasury yields rise, it likely won’t be by enough to make a material difference for retirees.

“Further, we believe a modest rise in longer term U.S. rates will be unlikely to satisfy investors’ insatiable appetite for higher yields,” notes Rodiloso. “The 10-year rate is still nearly 0.90% below where it started in 2020 despite its gradual rise over the past several months. Further, interest rate volatility is generally more of a concern than a gradual increase and can be associated with larger unanticipated selloffs in other asset classes. Volatility in U.S. rates, however, remains low. Perhaps more importantly, real interest rates still provide a significant pickup, as shown in the chart below. Inflation expectations in the U.S. have increased, while the story has been more mixed among emerging markets.”