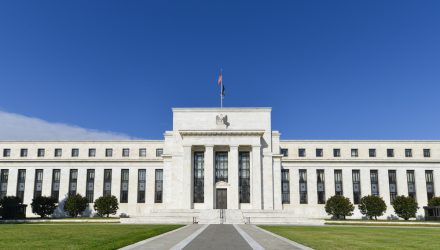 The Fed’s Beige Book indicated a modest pace of expansion across most of the country between January and mid-February. Growth was characterized as restrained in virtually all districts and sectors, but this still represented an improvement in tone from the previous report two months ago. Moreover, there were hints of a budding pickup in activity throughout the text. The Fed noted, for example, that financial institutions in most districts reported elevated deposit levels, another sign of building pent-up demand that jibes with the stimulus-driven jump in the personal saving rate earlier this year.

The Beige Book also noted that most businesses are optimistic about the next 6-12 months given the scope for vaccine distribution. This outlook is obviously well-founded given the path of the pandemic and there are increasing reasons to believe that it may come to fruition much sooner than has been broadly anticipated. The reopening movement gathered significant steam this week, as restrictions were eased in Massachusetts, South Carolina, Illinois, and, especially, Texas, among other locales. The latter joins the nearly dozen states that have effectively returned to normal, a list that is certain to lengthen as the vaccination rate continues to climb in the weeks ahead. In addition, survey data suggest that consumers are again growing more comfortable with resuming in-person activity, findings that have been corroborated by the recent surge in retail sales. It is increasingly apparent that the post-pandemic boom that we have long expected will be well underway even before the pandemic itself is in the rearview mirror.