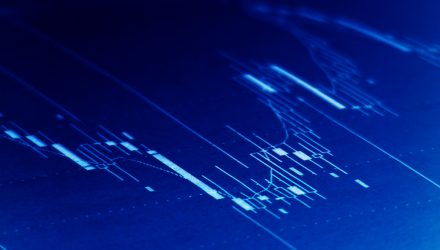 An Argument for Transitory Inflation

On the back of the June Consumer Price Index (CPI) report, which showed another uptick in consumer prices, the transitory vs. persistent inflation debate rages on.

Like any other debate, many market participants are picking sides, with some entrenched in the transitory camp while others arguing that rising CPI readings could be here longer than many care to admit. Time will tell how this plays out, but there are some reasons to believe transitory could carry the day due to the uniqueness of the current economy.

“To put it simply, inflation occurs when too much money chases too few goods and services. The re-opening of the economy post-pandemic is an extraordinary event that has created a colossal burst of inflation, but like the pandemic itself, I expect it to only last temporarily,” notes Invesco Chief Global Market Strategist Kristina Hooper.

As base effects erode, the transitory case could gain momentum. As Hooper points out, surging used car prices are a prime example of rapidly escalating base effects, but that situation could have “temporary” written all over it.

“Higher used car prices are a result of the post-pandemic environment we are in. They are a function of base effects — far fewer used cars were being sold last year at this time — plus difficulty purchasing new cars because of supply chain disruptions as well as a change in transportation choices given ongoing health concerns (i.e., a preference for avoiding mass transit),” she said.

Perhaps another point in favor of the transitory argument is that as the CPI has risen in notable fashion over the past three months, 10-year Treasury yields didn’t follow suit. In fact, those yields are declining. Additionally, investors may not want to bank on inflation as holding clues for the Federal Reserve potentially accelerating its rate hike timeline.

“Instead the yield curve flattened as investors immediately assumed that the Fed would raise rates more quickly, and that such action would dampen economic growth. However, I don’t believe the inflation data point gives any reason to expect that the Fed will hasten raising rates,” adds Hooper.

With oil coming off its worst intra-day performance since last September on Monday, transitory inflation may notch another point in its favor and if COVID-19 cases increase, the Fed could be compelled to back off of sooner-than-expected rate hikes.