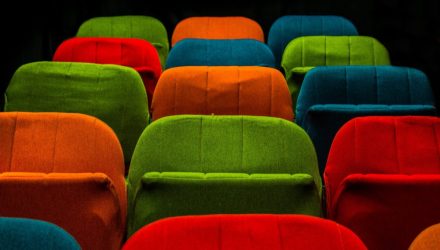 By Eric Winograd via Iris.xyz.

Modern Monetary Theory (MMT) has moved from the fringe to broader public discussion recently, fueling concern from some investors about growing debt levels. We don’t expect MMT to replace our current economic structure, but its populist-inspired underpinnings will likely have a sizable influence on policy.

As we’ve discussed before, populism remains on the rise across the globe, bringing a variety of different economic theories into the spotlight. MMT is one of the more controversial ones, but it has garnered support from certain high-profile politicians lately.

The basic premise of MMT is that a country can use unlimited fiscal policy to support its economy. No matter how much debt piles up, MMT says default is impossible. As long as the government issues debt in its home currency, it can just print enough money to repay the debt as needed.

The only constraint in implementing MMT is rising inflation, and under the theory the government can simply raise taxes in response. In sum, MMT is intended to replace monetary policy with fiscal policy as governments’ main lever to manage economies.

What makes MMT so popular today? We see three reasons:

1. It’s a politically expedient approach. Spending more money on social programs is a classic populist policy priority. Tangible support is the easiest way to convince citizens that the government is looking out for their best interests. MMT offers the theoretical framework to allow for increased spending without requiring an answer to the much tougher question: how to pay for it.