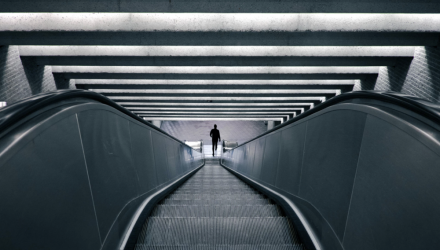 Why Are Markets Down So Far in August?

Last week saw the Federal Reserve cut interest rates for the first time in a decade and the White House threaten to impose 10% tariffs on the remaining $300bn of Chinese imports, beginning September 1st.

Investors were disappointed that trade tensions re-escalated and the Fed viewed their actions as a “mid-cycle adjustment,” but for the most part, took these developments in stride. However, threats of retaliation from China on the trade front coupled with significant depreciation of the Chinese Renminbi has cast a more ominous cloud over the outlook, with the Dow and S&P 500 both down nearly 3% and 10-year Treasury yields down 13bps to their lowest level since October 2016 to start the week.