You are at:Home»Relative Value Channel»What “Coca-Cola Millionaires” Can Teach You About Investing 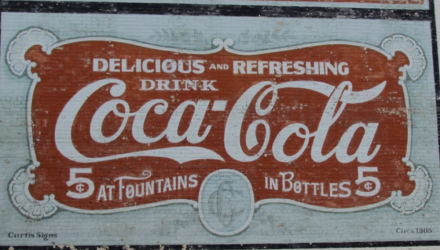 What “Coca-Cola Millionaires” Can Teach You About Investing

And unless you’re from the Florida Panhandle, I imagine you haven’t heard of Quincy, Florida, either.

But the two can teach us a lot about investing.

One thing he noticed was no matter how hard the times, people always had money to buy a Coca-Cola.

When shares crashed 50% during a conflict with the sugar industry, Pat kept telling people to buy Coca Cola.

And then the Great Depression hit.

Keeping Your Eye on the Long Run

But something remarkable happened.

As Munroe had learned early on, people would spend their last nickel on a Coca-Cola.