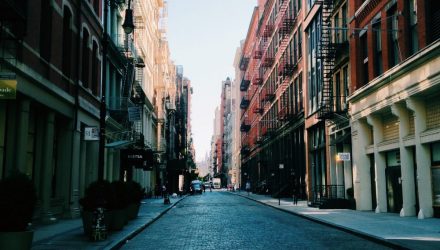 By Leo Kolivakis via Iris.xyz.

This morning, I had a chance to speak with Chun Wang, a portfolio manager who produces great research at the Leuthold Group. Chun just wrote a Macro Monitor comment, Slowdown Or Recession? Confidence Is Key, where he outlines these main points: 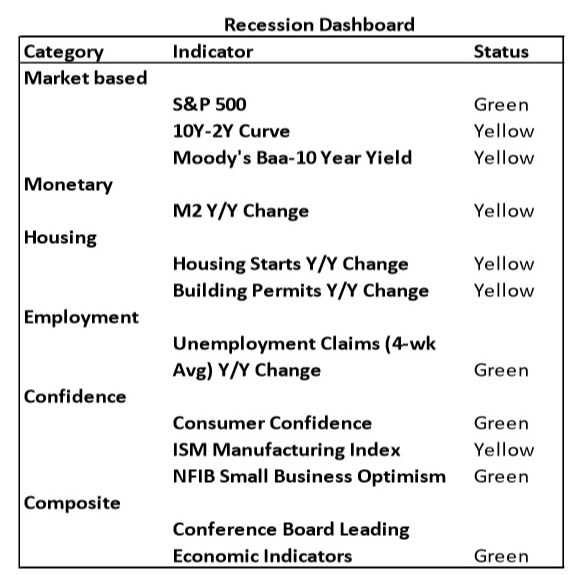 “While the low inflation, slow growth (but no recession), and low interest-rate environment is likely to continue and provide a favorable backdrop for credit, the market has already priced in three rate cuts for 2019, which seems aggressive and will likely limit the upside for credit going forward. We turned neutral on all credit classes.”

I will not go over the entire report, but it’s fair to say Chun’s group was positioned defensively at the end of September of last year and that helped them weather the Q4 storm.