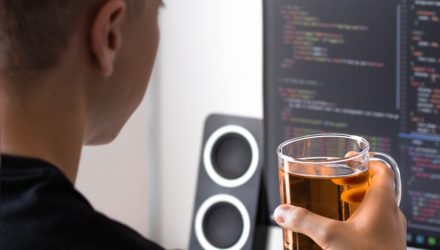 Despite the decrease in volatility in the past weeks, the macro news flow has been relatively quiet, leaving many market participants searching for explanations.

Market weakness set in back in early 2018, and I think it’s fair to say that the rot started in the emerging markets.

In late September 2018 and then again in early October 2018 the Dow Jones Industrial Average (Dow) broke out to new highs, before capitulating along with everything else.

I have built a long-term Point and Figure chart of the Dow to eliminate the market noise. There has been a sideways pattern since early 2018 (see red circle on chart). The index broke through the pattern support in December 2018 (horizontal blue line) and bounced off December’s lows, and investors enjoyed the rally during January-February 2019.