You are at:Home»Relative Value Channel»The US Economy Could Face the Worst Stagnation in History 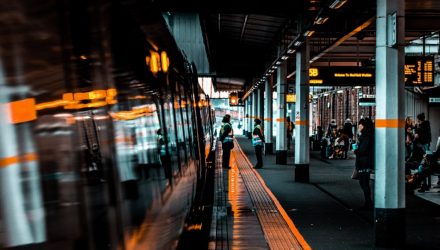 The US Economy Could Face the Worst Stagnation in History

I recently made a case that the Fed’s monetary policy is turning Japanese.

Let’s examine how that worked for them. From one perspective, it has done quite well. From another, they have paid a cost.

Is it worth it? I think many Japanese, likely a big majority, would say yes.

The Bank of Japan has more than 140% of Japanese GDP on its balance sheet.

Its laws let it buy equities not just in Japan but all over the world and it did. Yet the currency is roughly the same value as it was when the Bank of Japan got busy with that project.

Many analysts, including myself, said that Japan is going to print money and the currency will lose value.

Instead, it brought one of the most surprising macroeconomic outcomes that I could imagine. Talk about thinking the unthinkable back in 2008. What happened is unthinkable to me, and to a lot of other people.

First, let’s take a look at Japanese debt-to-GDP, which has risen to 253%:

For the last two decades, the Japanese have pledged they would balance their budget in 7 to 10 years—and they’re actually beginning to make progress.