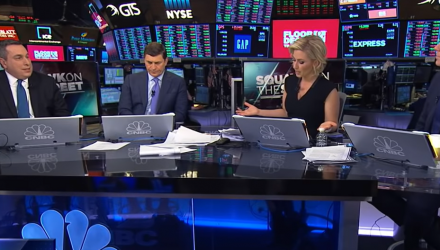 The Commerce Department reported last week that gross domestic product rose 2.6 percent during the fourth quarter, which bested expectations of 2.2 percent by a Dow Jones survey of economists.

In the following video, Julian Emanuel, BTIG managing director, and Lindsey Piegza, Stifel Fixed Income chief economist, join “Squawk on the Street” to look at how some of the biggest news stories of the week are affecting markets.