You are at:Home»Relative Value Channel»Q1 2019 Earnings: Is the Party Almost Over? 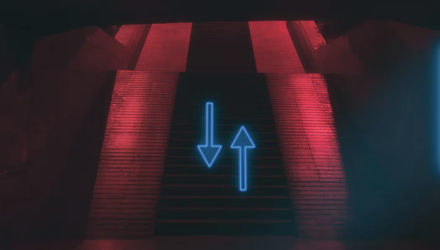 The S&P 500 has risen 15.9% so far this year, putting the index on pace to return 70.1% in 2019. While solid returns to start the year were expected given the sell-off in December, trees do not grow to the sky, and it seems unlikely that this annualized return will be achieved. Furthermore, despite the fact that the Federal Reserve has paused its interest rate hiking campaign, better data out of China (in the form of the March PMIs) suggests that global growth may accelerate in the coming months, allowing long-term interest rates to move higher. If this is the case, it will limit the extent to which multiples can rise.