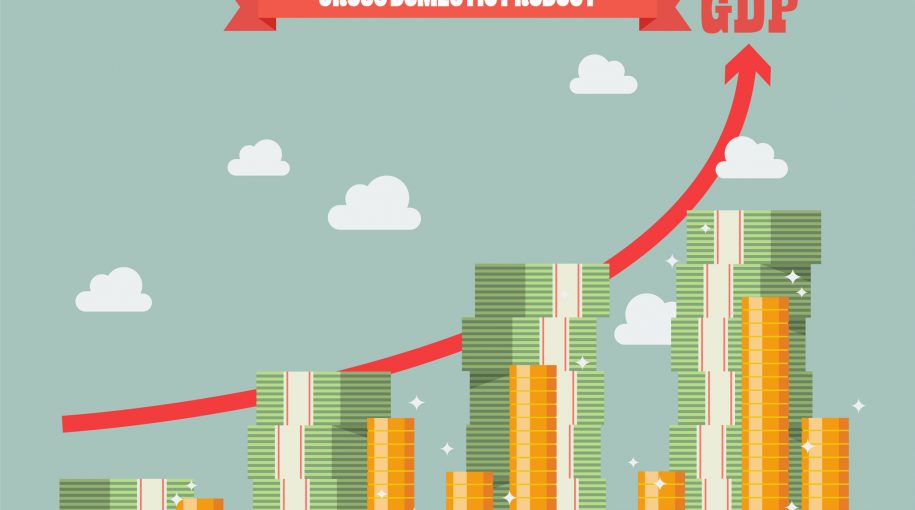 The major indexes were little changed despite the Commerce Department reporting on Thursday that gross domestic product rose 2.6 percent during the fourth quarter, which bested expectations of 2.2 percent by a Dow Jones survey of economists.