You are at:Home»Relative Value Channel»June Saw a Tilt Towards Cyclical Sectors over Defensive Sectors 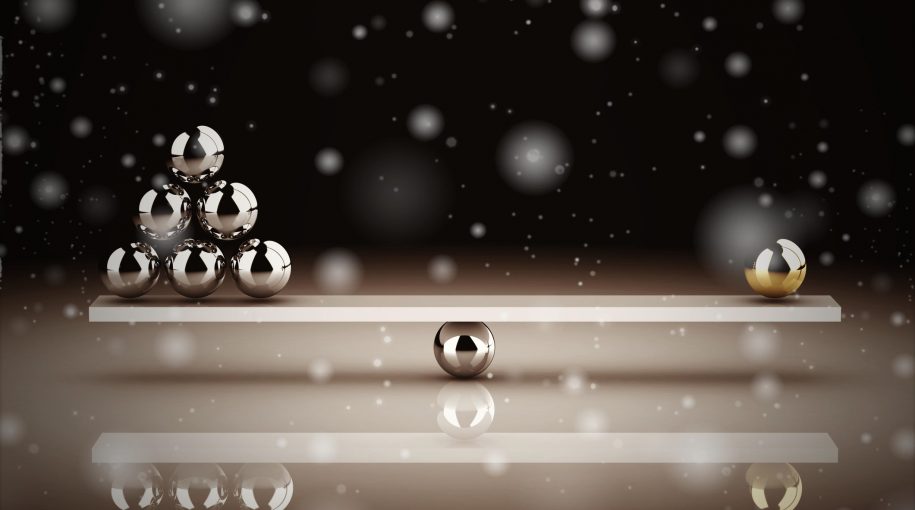 June Saw a Tilt Towards Cyclical Sectors over Defensive Sectors

As the Federal Reserve gave capital markets reason to brace themselves for interest rate cuts this year, investors can vacillate on whether they should pour funds into cyclical or defensive sectors. If capital allocation in either sector during the month of June is an indication of which way to go, then cyclical would be the best option.

Led by a strong performance by the materials sector, cyclical sectors took the lead over defensive sectors in June following a volatility-laden May.

“The dynamic between Cyclical Sectors and Defensive Sectors continues to be interesting,” a Direxion Investments Relative Weight Outlook post noted. “While previous months saw Cyclical Sectors leading on the back of the Information Technology sector, the 0.88% relative outperformance throughout June in cyclical names was driven by leadership in the Materials sector. Technology names outperformed the broader market in June, but the leadership via Materials is a good sign of market breadth and recovery in names that have been year-to-date laggards.”

“The 0.88% spread between Cyclical and Defensive stocks is the second smallest monthly spread on record for the year so far, but the outperformance is notable given the 3.10% underperformance we saw throughout the month of May,” the post added. “Bond proxy sectors such as Utilities and Real Estate were, by far, the largest laggards in June, and were large contributors to the relative performance spread; another sign of a more “risk-on” tune.”

How does this play into the cyclical versus defensive narrative?

Getting Defensive or Cyclical as Rate Cuts Loom