You are at:Home»Relative Value Channel»In a Stock and Bond Twilight Zone, Balance is Key 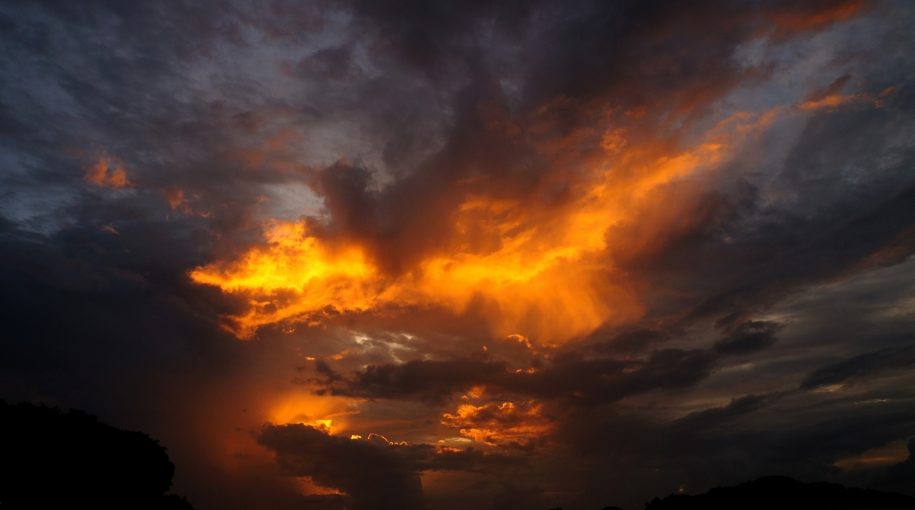 In a Stock and Bond Twilight Zone, Balance is Key

Falling premiums on speculative-grade bonds against lofty equity valuations suggests that, “beneath the surface of the S&P rally that equity and debt investors are placing opposing bets on the business cycle,” according to an article in Bloomberg.

The article reports that, according to Goldman data, U.S. firms with solid financials are trading close to the highest valuation relative to their “fragile peers since the dot-com era of 2003.”

It’s unclear how long this divergence will continue, the article says, but adds, “one thing’s for sure: There are no shortage of Wall Street voices touting quality stocks to buffer portfolios from a market meltdown.”

Roelof Salomons of Kempen Capital Management NV is doing what the article describes as “riding both sides of these seemingly helter-skelter markets” by holding stronger equities while bidding up high-yield debt. He told Bloomberg, “We’re in this twilight zone of low growth, low inflation and low rates. This benefits companies that have long duration because bonds aren’t moving anywhere. Growth won’t slow to the extent that we’ll have a recession, but it’ll be slow. In this scenario,” he advises, “you want to own defensive equities.”

In their rush to hedge, the article notes, more money managers are becoming “price-agnostic.” Holly Framsted, head of U.S. factor ETFs at BlackRock told Bloomberg, “I think it’s less about projecting where the market is going and what’s going to be the big winner, and more about building resilience into a portfolio in an event of a potential downturn.” Michael Hunstad of Northern Trust Asset Management is adopting a defensive strategy that combines balance-sheet strength and asset turnover: “It’s a good idea to buy high-quality stocks,” he said, but added, “I wouldn’t put all my chips on strong balance sheet. That’s why you need a collection of indicators to make sure you aren’t buying something that’s significantly gone up in price.”