You are at:Home»Relative Value Channel»How Much Do The Markets Believe The Fed? 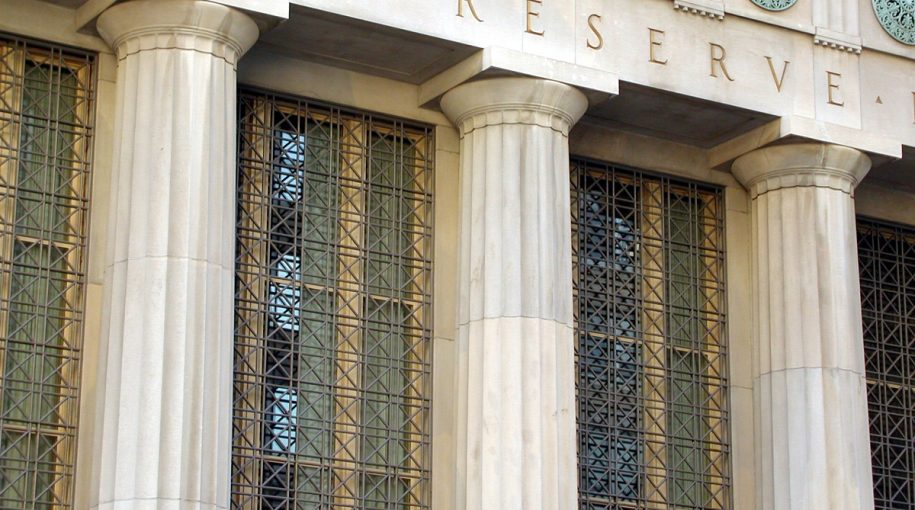 How Much Do The Markets Believe The Fed?

For most traders and investors, the FOMC, or Fed announcement is an event that triggers excitement and apprehension, as traders scramble to interpret Fed statements, often jolting the market as the news is released.

But now there is evidence that with President Trump’s persistent tweeting, bashing the Fed and its Chairman Jerome Powell, investors could be putting less stock in the announcements, going so far as to even view the Fed, an autonomous entity, as having little independent power from the executive branch.

Back on April 18, the president bashed the Fed’s approach to monetary policy, which he believed was driving up the dollar and making the U.S. less competitive globally, where zero interest rates prevail. He has called Chairman Jerome Powell “clueless” and Fed officials collectively “boneheads.”

Last week the U.S. central bank cut the overnight rate by 25 basis points to a range of 1.75% to 2%. This is the second time this year the Fed has lowered rates, following a 25 basis point cut in July, which tanked the market, and was accompanied by an explosion in volatility and investor distress.

No Further Cuts This Year?

Much like his effect on markets when tweeting about the trade war, experts believe that the president could be affecting the market’s perception of the Federal Reserve as well.

Related: Stocks Get A Boost From Fed Comments Once Again

Quantifying the impact, the economists said the approximately 30 tweets have sliced about 30 basis points per tweet off the fed funds futures contract, or 10 basis points overall. This is quite a measurable impact, considering the Fed typically moves its rate 25 basis points at a time.

Nevertheless, while it is unclear where the market will move based on presidential tweets about the Fed, investors looking to take advantage of further strength in U.S. equities if the domestic markets respond positively to future rate cuts can look the Direxion FTSE Russell US Over International ETF (NYSEArca: RWUI), which offers them the ability to benefit not only from domestic U.S. markets potentially performing well, but from their outperformance compared to international markets.