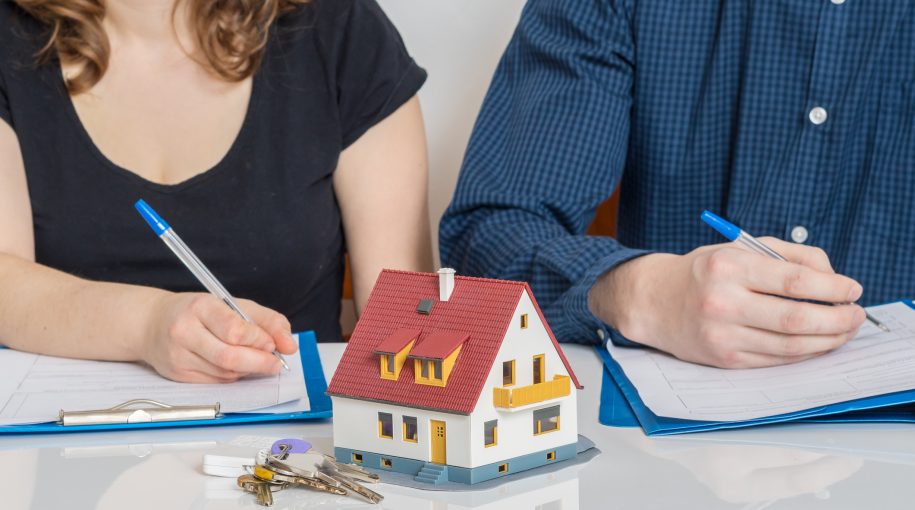 As you may have seen, the U.S. Census Bureau issued its Residential Vacancies & Homeownership report a few moments ago, highlighting data from Q1 2019. The report shows the U.S. homeownership rate grew for the ninth consecutive quarter, mainly thanks to younger and middle-aged homebuyers. Simultaneously, the rate of new renter households fell.

When asked what today’s release means for the U.S. housing market, Dr. Ralph B. McLaughlin, deputy chief economist and executive of research and insights for CoreLogic said, “While short-run indicators may leave some turning toward a bearish outlook on the U.S. market, the fundamentals look solid. Household growth is strong, young people are starting to buy homes and there will be more than 40 million new households under 30 over the next two decades. If these trends don’t turn you into a housing market bull, nothing will.”

According to the latest Housing Vacancies and Homeownership data release from the U.S. Census Bureau, the homeownership rate was flat year-over-year at 64.2 percent in the first quarter of 2019. This breaks a streak of eight consecutive quarters of increasing year-over-year gains. The flat change was due primarily to a strong uptick in new renter households, although growth among owner households continues to strongly outpace renters. While the homeownership rate was flat over the past year, the first quarter of 2019 was the sixth consecutive quarter that owner-occupied households grew by more than a million, at nearly 1.1 million new owner households.  At the same time, the number of new renter households jumped by close to half a million. This is a significant change in trend, as renter households previously fell six out of seven quarters. Total household growth remains remain strong, topping 1 percent for six straight quarters, and continues the most significant streak of household growth in more than 12 years. Supplementing the Census data with CoreLogic mortgage application data, we find young homebuyer activity to be picking up in the Sunbelt and falling along the East Coast and in the Mountain West. For example, households under 45 are increasing their share of home purchase activity in Knoxville, TN (+5.5 pts.), Vallejo, CA (+5.4 pts.) and Bakersfield, CA (+5.2 pts.), but decreasing their share in places like Reading, PA (-6.7 pts), Boulder, CO (-5.1 pts.) and Harrisburg, PA (-4.2 pts).

These data show increasing evidence that not only are young homebuyers are indeed pursuing the American dream of homeownership, but solid household growth overall should continue to support healthy demand over the next two decades. An estimated 46 million new households under the age of 30 will push up demand for both owner and renter-occupied homes over the next two decades[1]. Despite recent headwinds and signs of a market cooldown, these demographic fundamentals should lead to a healthy housing demand through at least 2040.