You are at:Home»Relative Value Channel»Former Fed Governor Is Sensing a Rate Cut is Near 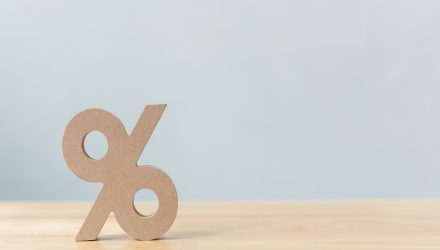