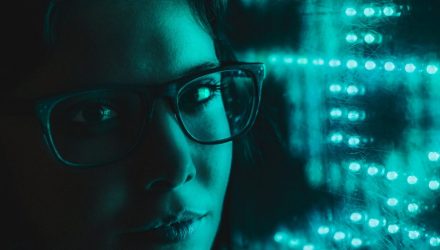 By Chris Vermeulen via Iris.xyz

March 8, 2019, may gain some level of infamy over the next few decades. There were two big numbers released on Friday: the current Chinese trade data and the US Jobs data for February 2019. Both numbers fell drastically lower than analysts expected, and the global stock markets dropped in pre-market trading by more than 1%.

Yet, something very interesting transpired through the trading day – a recovery rally.

The Chinese economic data was particularly devastating. It leads our researchers to ask a very critical question, “is this going to be an orderly contraction, or is this contraction going to extend into more chaos?” Our research team believes the economic contraction in China will extend into much of Asia and nations participating in the Belt Road Initiative (BRI) over the next 3~6+ months. We believe a natural progression of “protectionist processes” will begin to take place throughout many of these nations as the money spigot from China dries up. We believe this credit contraction and economic downturn will result in an extended repositioning of priorities, assets, and valuations throughout most of southeast Asia and India and could extend into certain areas in Europe and Arabic nations.