You are at:Home»Relative Value Channel»Are International Equities in Trouble with a “Crumbling” Chinese Economy? 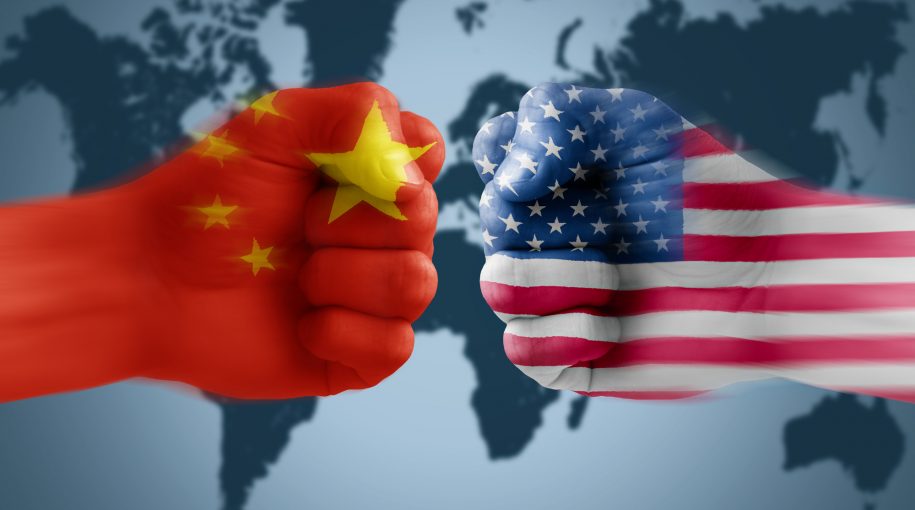 Are International Equities in Trouble with a “Crumbling” Chinese Economy?

Amid a U.S.-China trade war that has taken itself to new heights, White House economic adviser Larry Kudlow didn’t pull any punches when discussing the state of trade negotiations. Kudlow referred to the Chinese economy as one that is “crumbling,” which could put international equities in a world of hurt.

“The Chinese economy is crumbling. It’s just not the powerhouse it was 20 years ago,” Kudlow said on CNBC’s “Squawk on the Street.”

“Their GDP, which is probably inflated by several points, is coming in lower and lower,” Kudlow added.

The Dow Jones Industrial Average took a 767-point hit during Monday’s market session, but Kudlow said it’s not representative of how strong the U.S. economy is compared to China.

“I think China is getting hurt significantly, much more than we are,” Kudlow said.

In the meantime, labor data is fueling moves in U.S. equities. Last week, the Labor Department revealed that 164,000 jobs were added during the month of July while the unemployment rate was static at 3.7 percent–this represents a drop of about 61,000 or about 27 percent from June.

The news of the rate cut came after the U.S. economy added 170,000 nonfarm payrolls and the unemployment rate currently stands at a low 3.7 percent. The Commerce Department recently reported that Gross domestic product (GDP) fell during the second quarter to 2.1 percent, but still bested Wall Street analysts who were expecting a larger decline. GDP fell from 3.1 percent in the first quarter, which represents the weakest increase since the first quarter of 2017.