You are at:Home»Relative Value Channel»An Energetic Defense of Stock Screening 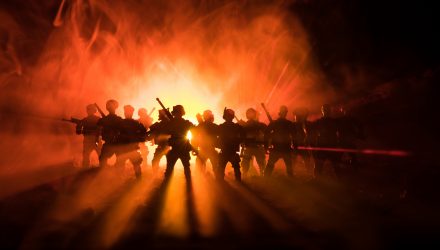 An Energetic Defense of Stock Screening

A recent article in Forbes levels a lengthy rebuttal against what the author describes as an “attack” on  stock picking as a viable investment strategy.

Contributor Marc Gerstein wrote in response to a January Forbes article that he said “blasted” stock screening strategies, suggesting that their use as a way to build wealth is “delusional” and investors should instead put the bulk of their money into index funds.

Gerstein cites a passage from his book Screening the Market (Wiley 2000) touting the advantages of screening methods to identify stocks “based on at least some objective showing of merit and without regard to what periodicals you read, what finance broadcasts you see or hear, what analysts you encounter, what tips your friends provide, or where you live, work or shop.”

Here are highlights of Gerstein’s argument: