By Chris Skinner via Iris.xyz.

If Facebook launch a cryptocurrency, will US government shut it down?

… and the fact that most regulators won’t like it. In fact, there are already questions being asked in US Gov about their plans, and calls for action. That took less than 24 hours to happen. Meantime I’m already yawning, as I blogged about it before, so my good friend Simon Taylor – yes the Holy Clan Leader of all Blockchurch developments at 11FS – wrote a nice summary of what this means on the 11FS blog. Over to you Mr. Taylor …

What is Facebook coin / Libra? Is this a game-changing moment and what should we do about it?

In case you missed it (how, exactly?), Facebook announced their much anticipated cryptocurrency spin-out project: Libra. It’s comprised of two new elements:

Libra has released their early source code and the plan is to go live in 2020. The Libra website has detailed technical documentation as well as working code examples.

So what are the 11 most interesting things about Libra? 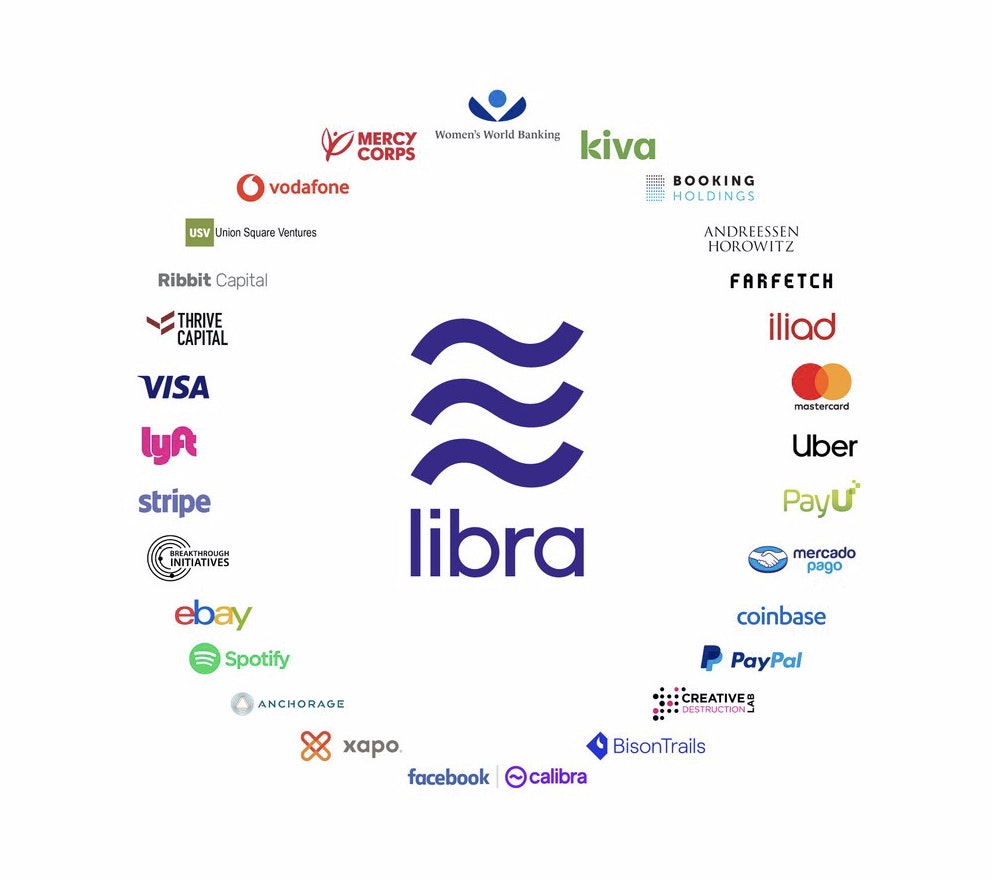 1. The companies involved make this a “holy sh*t” moment

Spotify, PayPal, Lyft and eBay create really interesting access points to the end user and WhatsApp / Instagram also become a great place for an interoperable, easy to use payment to move between products customers use every day.

2. There are no banks* in the foundation

Have a look at that logo list. There are no banks at all. Rumors are that some were contacted, but banks take forever to do anything. Maybe some even wanted to be involved.