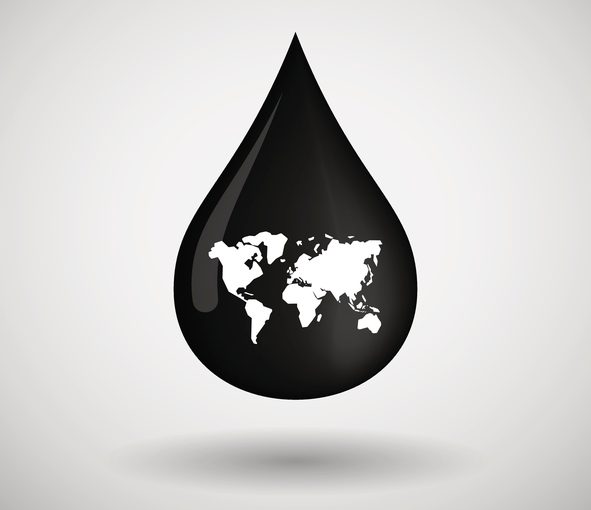 “To a degree that’s not too surprising…as those refinery recovery efforts continue to be under way,” Tony Headrick, an analyst at CHS Hedging, told the WSJ.

Hurricane Harvey knocked out over 20% of U.S. refinery capacity at the start of the month as refiners shut down operations due to flooding. Refineries still only operated at 77% of operable capacity as of last week, which could translate to further builds in crude oil inventory.

Further supporting the oil market outlook, the Organization of Petroleum Exporting Countries revealed its production decreased for the first time since April. The oil cartel, along with other global major oil producers, set production quotas since January to diminish global supply glut.