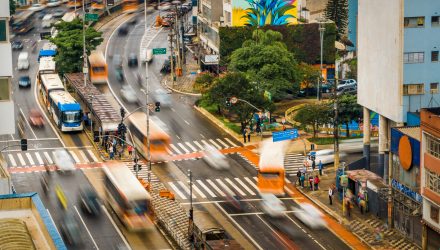 “Brazil’s downgrade reflects its persistent and large fiscal deficits, a high and growing government debt burden and the failure to legislate reforms that would improve the structural performance of public finances,” said Fitch Ratings. “The decision of the government not to put the social security reform to a congressional vote represents an important setback in the reform agenda that undermines confidence in the medium-term trajectory of public finances and the political commitment to address the issue.”

Political risks, of which Brazil is no stranger to, linger for the giant Latin American economy.