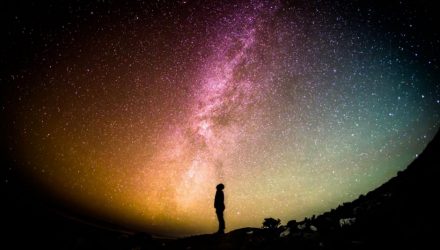 Preparing for the Coming Crypto Revolution

By David Demar via Iris.xyz

As cryptocurrency technologies become increasingly widespread and the ownership of digital currencies continues to transition from a small subset of early adopters and tech enthusiasts to a more general population, the potential for economic disruption will need to be addressed more comprehensively. A global, cashless global economy that exists outside of fiat currencies is well on its way, and preparing now for the disruption that will bring will result in organizations being able to ride that wave safely in the future.

The Digital Economy is Already Here

Think the advent of a fully digital economy is a far-off science-fiction future, the realm of shows like Star Trek where digital “credits” are the universal currency and no one has the ability – or the need – to touch actual cold, hard cash? Think again – the digital economy is already upon us, and physical money is soon to become a thing of the past. The only thing up for debate is how quickly it will happen.