You are at:Home»Investing»Potential and Risk of Personal Data Usage by Investors 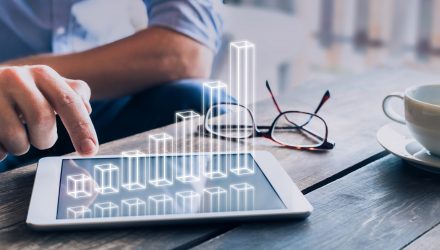 Potential and Risk of Personal Data Usage by Investors

“The explosive growth of digital data, along with better tools to analyze and store it, has jump-started a once-niche industry that packages under-the-radar information for investors,” according to an article in Barron’s that argues, “Once standardized, the numbers can be plugged into computers, creating ‘big data’ that helps investors predict.”

The article says that many companies known for traditional investing processes are staffing up their data departments, citing Neuberger Berman and JPMorgan Chase as examples (the latter of which started a new division called Intelligent Digital Solutions which is reportedly “looking for coders and Ph.D.’s who will work with asset management teams).

According to the article, the trend is also being embraced by some pension funds, although it notes that “most firms are just dipping their toes in the water.” Data from Greenwich Associates shows that the average institutional investment firm spends about $900,000 annually on alternative data and projected that last year investors would collectively spend about $300 million (up from $170 million in 2017)—still only a small percentage of total financial data but reflecting a notable trend.

Among the most popular forms of alternative data are those from credit and debit cards, the article reports. But the threat of regulation looms, it adds, stating that “the SEC has cracked down on tools that give investors an edge, including so-called expert networks that claimed to offer insights from consultants. So far, alternative data have mostly steered clear of such scrutiny.”