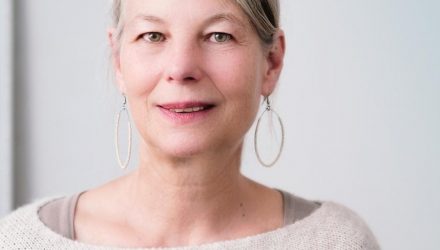 Postponing Retirement? 5 Ways to Get Ahead in the Gig Economy

By Lauren Klein via Iris.xyz

There’s a movement going on in America, and it’s something retirees, and those even close to retirement, should start studying—hard.

It’s called the “gig economy,” and it’s changing how people think about almost everything. Work. Play. And even the fine line in between the two. It’s changing how we pay and get paid for both, and it’s transforming how people look for work and how the work itself is getting done. Whether you’re looking for extra income to help fund your retirement, or you simply want to work to keep your mind and body active in your later years, understanding the gig economy and how it functions is vital to rethinking your retirement.

Anyone who has been forced to look for work recently can tell you firsthand how the gig economy has flipped the traditional work landscape on its head.

Old-fashioned resumes have been replaced by LinkedIn profiles, and even the idea of finding a conventional “job” is fast becoming a thing of the past. Companies like Uber, Lyft, and Airbnb have provided a way for almost anyone to earn an income, as well as a whole new way for consumers to find and pay for services.