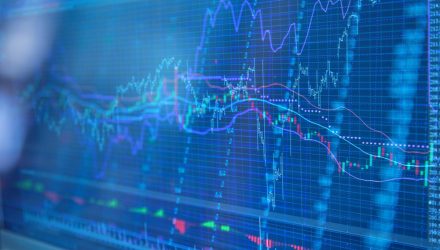 During his reconfirmation hearing for a second term as Fed Chair, Powell said that the central bank plans to move as aggressively as needed to cool inflation, the Wall Street Journal reports.

“If we have to raise interest rates more over time, we will,” Powell told the Senate, adding that “it’s a long road to normal” for monetary policy.

U.S. equities have experienced gyrations in response to the central bank’s more hawkish tone on its monetary policy outlook. On Tuesday, Powell reaffirmed the central bank’s role in taming inflationary pressures, but he also added that interest rates still remain relatively low. Furthermore, Powell was optimistic that supply chain bottlenecks could alleviate this year to further bring down inflation.

“Historically, stocks perform well in the months leading up the first rate hike of a cycle,” Mark Haefele, chief investment officer of global wealth management at UBS Group, said in a note to clients, adding that since 1983, the S&P 500 has advanced an average of 5.3% over the first three months before the first Fed rate hike, followed by an average of 5.3% for the following six months.

“There is more of a risk now that rate rises are going to coincide with falling growth, and that is obviously a bad combination,” Altaf Kassam, head of investment strategy for State Street Global Advisors in Europe, told the WSJ.