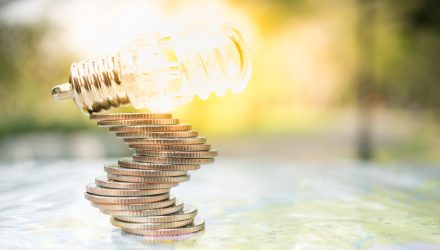 The energy sector is up over 2% in Tuesday morning trading, leading all U.S. equity sectors.

Advisors looking to add energy exposure to portfolios may want to consider an equal weight sector fund, such as the Invesco S&P 500 Equal Weight Energy ETF (RYE). An equal weight methodology can be particularly appealing in the top-heavy energy industry, where traditional cap weighting can result in significant concentration issues.

The energy sector has been the top performing sector this year. RYE has returned 62.4% year to date as of November 22. The fund has increased 6% in the past one-month period, according to YCharts. 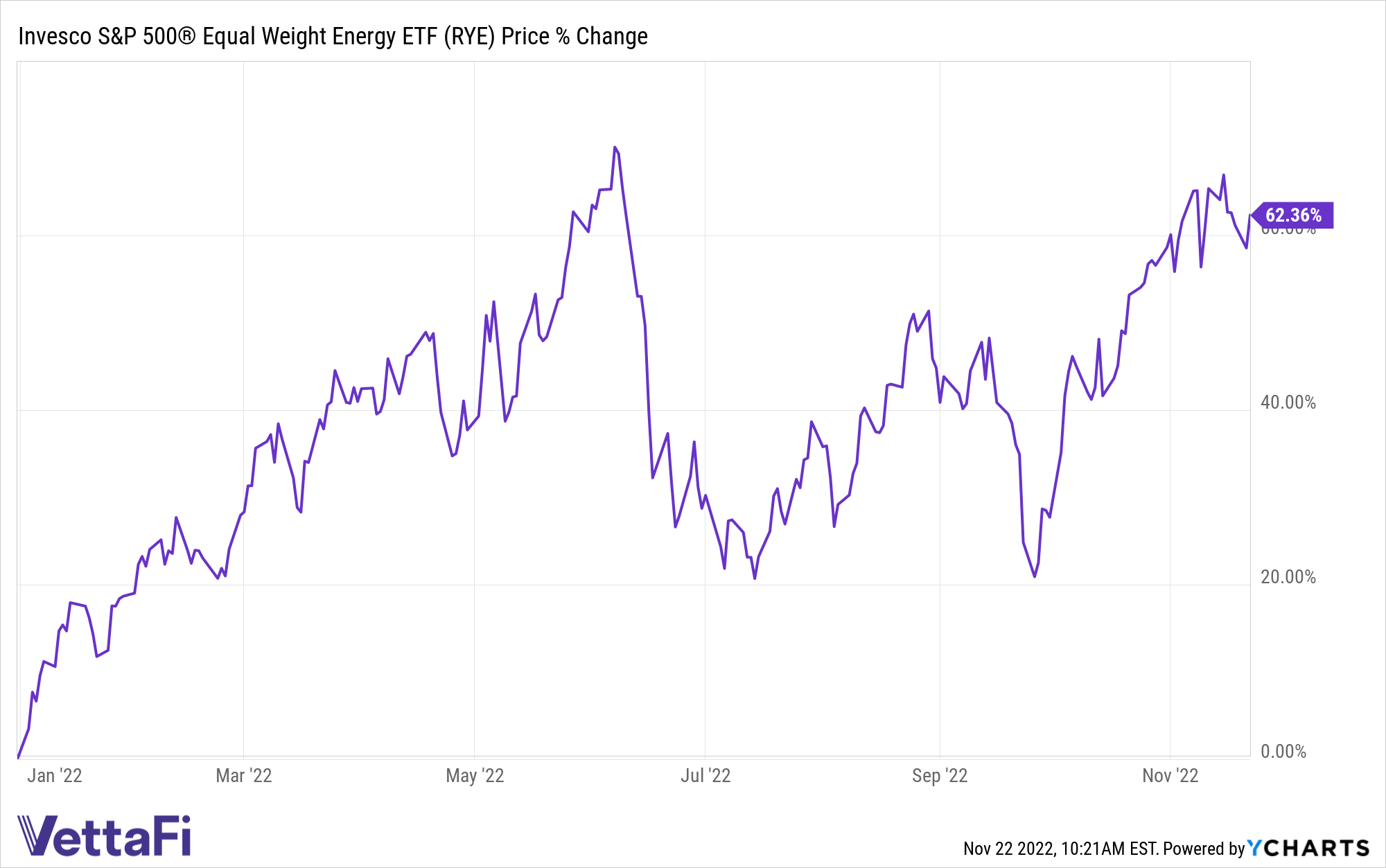 While the energy sector has seen a couple of steep declines this year, it has been quick to rebound. RYE decreased 9.4% in September, posting steep losses alongside the S&P 500’s decline of 9.6% on a price change basis. The sector quickly recovered and regained footing, increasing 19.4% since October 1.

Investors have continued to allocate to the fund as energy has remained a top performer, further propelled by energy companies projecting sustained growth. The fund has seen $163 million in year-to-date net inflows as of November 18, and $44 million over a one-month period, according to ETF Database.

The sector ranks first in average dividend yield, according to ETF Database, making it particularly attractive in the current environment. Equities that pay dividends are typically better positioned in inflationary and recessionary environments than the broader equity market or fixed-income investments. RYE’s SEC 30-day yield is 3.08%, according to Invesco.