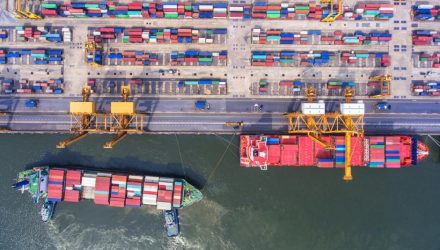 Tariffs announced thus far are small and unlikely to have a significant impact on growth.

As someone who grew up in an industrially insular India in the 70’s and 80’s, I know first-hand that protectionism is bad economic policy.

I know tariffs won’t meaningfully reduce trade deficit. For that matter, I also know that, for a savings short country, eliminating or reducing the trade deficit may not be the best thing for near-term growth. Furthermore, it is easy to see how tariffs reduce productivity growth and act as an indirect tax. It is also quite obvious that other countries are likely to respond to the Trump trade provocation.

President Trump was elected with a specific agenda and to protect his base he is moving forward on that agenda. So, I have accepted the fact that while it may be bad economic policy, some form of tariffs on some goods for some countries are likely to be passed.

If you carry forward the political argument a bit further, it is also true that if the Trump Administration further intensifies the trade conflict, the real damage to the economy will be quite substantial. The same base that is cheering him on right now may not be so enthusiastic later when the consequences become clear. No one understands that more than Trump, in my judgment.