You are at:Home»Equity ETFs»Will it be a ‘Feliz Navidad’ for Mexico ETFs? 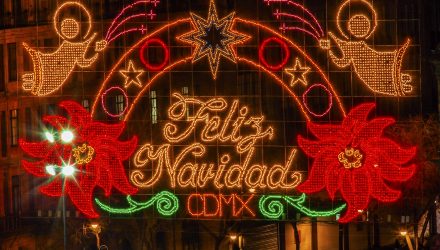