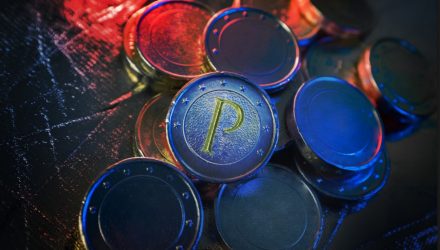 Venezuela is the latest country to spin into hyperinflation, showing the same signs as the meltdown in Zimbabwe that created the 100 trillion dollar note. Hyperinflation, as defined by economist Philip Cagan in the 1950s, is when a country sees inflation rates rise by more than 50% per month. Wow! Luckily, I’ve never been exposed to that. In the UK, I can remember inflation rates nearing 20% a long time ago, and we thought that was bad, but 50% or more per month is terrible. In Venezuela’s case, it’s forecast that inflation will hit over 1,000,000% this year. In July alone, it hit 87,000%.

I only know this because the BBC covered the story this week and showed how much it costs to buy various day-to-day items in a country that is in meltdown, using photographs from Reuters.

The result is that, like Zimbabwe, the country issued a new national currency last Monday in lower denomination notes. The sovereign bolivar takes five zeros off the old notes, so that cheese is now just 75 bolivars. It sounds better, but it meant the country pretty much shut down this week, and hyperinflation is still rife.

In Venezuela’s case, it was an over-reliance on a single commodity – oil – and a policy under its former President Hugo Chavez to spend all that money. This meant that when oil prices were surging, instead of holding back some money in the bank, it disappeared; then oil prices tanked in 2014 and there was no money in the bank. Combine this with price capping, which forced many companies to close business, and foreign exchange controls, and the ground was laid for a disaster in waiting.