You are at:Home»Portfolio Construction Channel»U.S. Stocks Outperform the Rest of the World 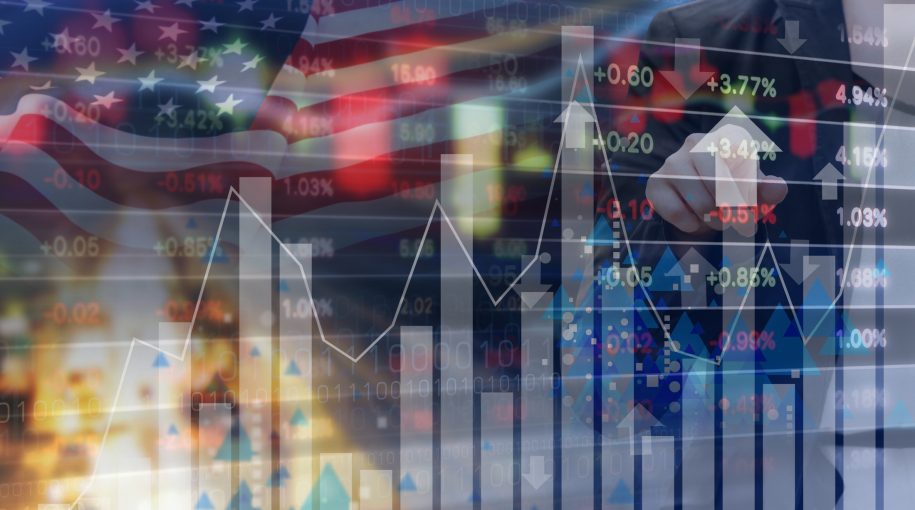 U.S. Stocks Outperform the Rest of the World

U.S. equity shares are trading at their “highest premiums to international shares in years, reflecting bets among investors that the domestic economy will keep powering past its peers around the world,” according to an article in The Wall Street Journal.

While investors attribute the performance to faith in the U.S. economy, the article says, “the rally has come at a cost: U.S. stocks have become increasingly expensive compared with major indexes elsewhere, something that some analysts worry could leave the market vulnerable to a snapback heading into the final months of the year.”

There was much less concern on this front a few months ago, the article reports, but the weakening of the dollar since that time has led some to question whether the “yawning gap between stocks in the U.S. and the rest of the world is on borrowed time.”

The article notes factors that “could put the U.S. rally at risk,” including the recent faltering of tech stocks and rising interest rates. “Yet few of the risks seem immediate enough for investors to call it quits on the U.S. rally,” the article reports, adding that flows into mutual funds and exchange-traded funds tracking U.S. shares grew to 27-week highs in mid-September (data from fund tracker EPFR Global).

Data have shown that U.S. consumer confidence is at 18-year highs, the article says, adding that many see reasons for caution outside the U.S., including trepidation about emerging markets which could “suffer a flood of outflows if the turbulence that has hit Turkey and Argentina this year spreads beyond those borders.”

The article concludes, “Even those who believe that the divergence between the U.S. and the rest of the world looks stretched say it is difficult to time when the two will start to converge again.