U.S. Corporate Earnings Trend Could Be Short-Lived
You are at:Home»Portfolio Construction Channel»Three Ways to Improve Decision-Making 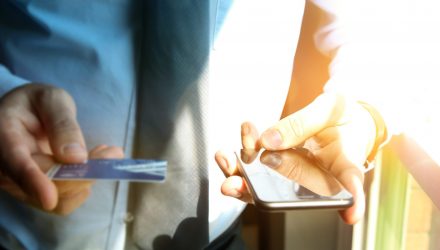 In his new book Farsighted: How We Make the Decisions That Matter the Most, author Steven Johnson offers case studies on some of life’s most important decisions and examines the process behind them, according to an article in Inc.

In business settings, Johnson argues, there are often more tools at your disposal than you may be aware of. He outlines three steps he suggests including as part of making any significant decision: