You are at:Home»Portfolio Construction Channel»The Rise and Fall and Rise of Ben Graham 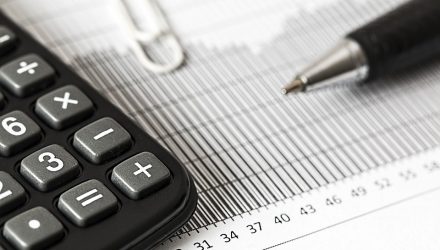 The Rise and Fall and Rise of Ben Graham

Sometimes beating the market isn’t all it’s cracked up to be. Just ask Ben Graham.

And he beat it on the way down…

But Graham knew he failed. He barely survived the worst four year period ever in the stock market.

Related: How to Find Bargain Picks: The Graham Formula

Not surprising, it would leave a lasting impression on him. James Grant explained exactly what went wrong during a 2008 Graham and Dodd event:

Value investors were supposed to have a deep-rooted aversion to financial leverage, but Graham and his partners went into the crash in a highly encumbered position. He relates that he was operating with two and a half million dollars in capital and that two and a half million of longs was hedged with two and a half million of shorts. So far so good. But Graham had in addition, as much as four and a half million in unhedged long positions against which he had borrowed 2 million. “We were convinced,” he explains, “that all of our long securities were intrinsically worth more than the market price.” Mark that word intrinsically. Now forget it. “Although many,” he said, “although many of our issues were little known to active Wall Street hands, similar ones had previously shown a praiseworthy tendency to come to life in a decent interval after we bought them and give us a chance to sell out at a nice profit.” So, he had come into the crash levered and with the muscle memory of value redeeming itself because it was intrinsically value laden.

Then came the turn of the seasons… Graham’s fund was down 20 percent in 1929 … 50 percent in 1930, and 16 percent in 1931. By 1932, the year in which the Dow bottomed at 41 spot 22, Graham had managed to achieve a kind of moral victory by losing a mere two percent. Still, there was only thirty cents remaining of each dollar entrusted to a stewardship at the peak only three years before.

Graham would swear off using leverage after being burned from four years of losses. That, of course, is the first lesson.