You are at:Home»Portfolio Construction Channel»The Challenge of Recency Bias for Investors 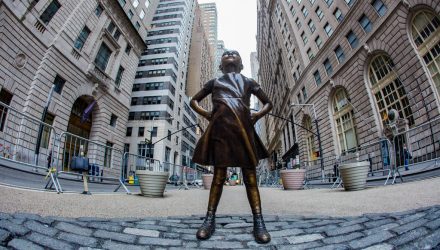 The Challenge of Recency Bias for Investors

In a recent video on the Index Fund Advisors website (IFA.com), behavior expert and author Carl Richards discussed the challenge faced by investors from recency bias—that is, the tendency to focus on events from the recent past and project them into the future.

“We’re really good at doing it,” says Richards, adding that it can wreak havoc when the past doesn’t repeat itself as we project it might. He says that the only solution is to “extend your view of the recent past.” In the age of social media, says Richards, the past is considered as long ago as 3 minutes, but investors should extend that period to more like 5 years.

Richards also suggests that investors record their feelings after a stock market correction or crash to remind their future selves what a big market downturn feels like. “I think of it as being on a life boat,” Richards explains, adding that it’s important to remember how you felt before being rescued. Our ability to discount negative experiences in the recent past has kept us alive as a species, he explains, but argues that reminding ourselves how such experiences affected us at the time can be extremely valuable.

The video concludes by emphasizing that, particularly for younger investors, it’s important to “tune out” the short-term noise and focus on the long term.