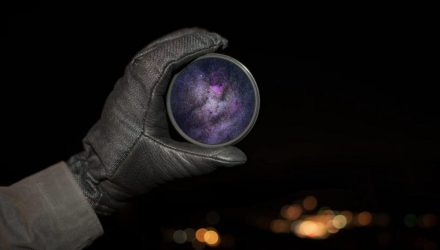 While the biotechnology space is one of the most innovative corners of the investment landscape, some potentially lucrative drugs and therapies are under-represented in traditional biotech investment vehicles.

It is common for large-cap biotech investments, including funds, to feature exposure to companies working on treatments for well-known diseases, such as cancer, diabetes or hepatitis. Conversely, the growing unmet medical needs universe is going, well, mostly unmet by traditional biotech investments.

An example of an unmet medical need with a potentially compelling investment opportunity is Non-alcoholic steatohepatitis (NASH). By some estimates, more than 16 million Americans are currently affected by NASH, which is a critical form of fatty liver disease.

“Perhaps as many as 20% of American adults have some degree of fatty liver disease, a condition that used to occur almost exclusively in people who drink excessively,” according to Harvard Medical School. “The epidemics of obesity and diabetes are to blame. Fatty liver affects between 70% and 90% of people with those conditions, so as obesity and diabetes have become more common, so has fatty liver disease.”1

Fatty liver disease can lead to NASH, which if untreated, can lead to cirrhosis in some patients and even become fatal. Data suggest more NASH cases are being reported, leading to an exponential compound annual growth rate (CAGR) for the NASH treatment market.