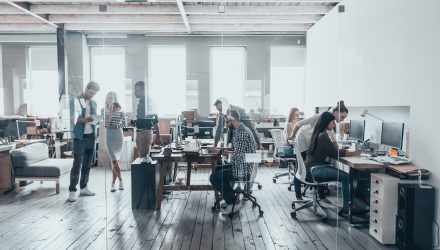 Startup Companies in U.S. Have Less Need to List

A recent article in The Economist discusses what has become a long-term decline in the number of publicly-listed firms in America.

The article explains that while regulatory headaches and red tape have increased the cost of going public, the trend is really a referendum on the supply side of capital markets. “In the 1990s, specialist venture-capital firms were almost the only option for startups seeing money to finance their expansion,” the article explains, adding, “Nowadays there are large pools of private money that can be tapped.”

The shift, it says, goes back to the National Securities Markets Improvement Act of 1996, which made it easier to assemble large pools of private investors. The article also notes that the demand side has also shifted—”in the heyday of public markets, the typical listed firm would be capital-intensive—a railway, say, or a large manufacturer or a chain store. Such enterprises needed pots of capital to pay for land, buildings, plant and equipment.” But today, it says, the value of companies lies more in ideas and technology than in fixed assets, and new businesses need much less capital than they once did.

Increasingly, the article argues, startups choose private over public money, not only because it’s more readily accessible but also because it is better suited to “ideas-rich firms.” While there is still a place for IPOs, the article concludes, more of those firms are found outside America, “where the number of listed firms is still rising. But for most technology firms, an IPO is a way for founders to cash in their chips or to create shares to use as a currency for acquiring other firms. Bargaining-power is shifting.”