You are at:Home»Portfolio Construction Channel»Small-Cap ETFs Can Deliver Into Year-End 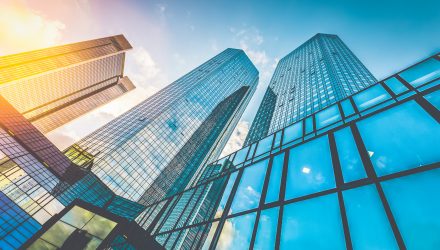 Small-Cap ETFs Can Deliver Into Year-End

Small-cap stocks and exchange traded funds are easily topping large-cap rivals this year. For example, the iShares Core S&P Small-Cap ETF (NYSEArca: IJR), which tracks the S&P Small-Cap 600 Index, entered Monday with a year-to-date gain of more than 17% compared to 9.9% for the large-cap S&P 500.

The Rally Can Continue

There is a belief that when smaller stocks outperform large caps through the first three quarters of the year that money managers will sell small caps leading up to the fourth quarter, opting for “benchmark hugging” with larger stocks. However, the S&P SmallCap 600, is the benchmark of choice for a small number of money managers, indicating it could be immune from the late-year benchmark hugging theme.