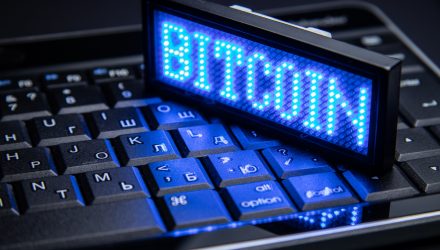 Earlier this year, the SEC rejected the applications, preventing the digital currency from gaining more acceptance from investors who are wary of the unregulated exchanges of cryptocurrencies. The SEC’s Division of Trading and Markets rejected applications from investment firms ProShares, Direxion and GraniteShares.

“The new amendments affect a pair of BTC ETFs that had been submitted by ProShares in conjunction with the New York Stock Exchange (NYSE) ETF exchange NYSE Arca. The other affected applications are the five further proposed ETFs from Direxion, also for listing on NYSE Arca – and two proposals from GraniteShares, for listing on CBOE,” reports Cointelegraph.

With just three months left in 2018, market observers are pointing to 2019 as the earliest a bitcoin ETF will come to life in the U.S. Some insist it will take a physically backed fund to garner approval from regulators.

Although the SEC has opened a new window for public comment on the various bitcoin ETF efforts, the commission’s orders rejecting rules changes for the proposed funds remains in effect.

“The regulator has outlined that its prior orders disapproving proposed rule changes for all three applicants’ proposals will remain in effect pending the Commission’s review,” according to Cointelegraph.