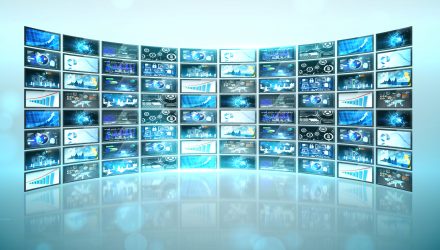 In an article for Bloomberg, columnist Barry Ritholtz  debates the claim that passive investors will bear the brunt of an equity slump.

Specifically, Ritholtz refutes the argument presented by Times of London columnist Ian King citing the dot-com bubble-burst as evidence of “a salutary lesson to those who preach the virtues of index trackers in offering low-cost, low-risk exposure to the stock market.”  Ritholtz characterizes the argument as a “bizarre anecdote, more along the lines of a non-sequitur,” noting that, at the time, “investors in active funds suffered as much or more than their passive compatriots” and that index investors “rode out the dot-com collapse and participated in the subsequent recovery a well as or better than actively managed funds.”

Ritholtz suggests that King’s claim may have actually made a case for low-cost indexing: “Although many fund managers both active and passive were mangled by the dot-com collapse, those funds that made concentrated bets,” he writes, “did even worse.”

“Perhaps this entire exercise is asking the wrong question,” Ritholtz concludes: “Index fund trade relative to their underlying holdings—in other words, the indexes themselves. Trying to somehow differentiate these funds is simply the wrong sort of query. The better question is ‘How will the indexers themselves behave during the next crash?’”