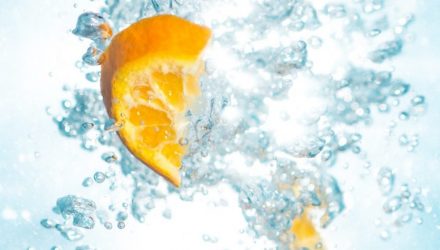 It is often said that over the long-term, value stocks outperform their growth rivals. With that in mind, the performances of value and growth stocks during the current bull market in U.S. equities is vexing.

A byproduct of value’s laggard status is that a growing number of market observers and investors are willing to say it is just a matter of time before value starts topping growth. Value supporters point to lofty valuations on the FANG stocks – Facebook Inc. (NASDAQ:FB), Amazon.com Inc. (NASDAQ:AZMN), Netflix, Inc. (NASDAQ:NFLX) and Alphabet Inc. (NASDAQ:GOOGL) – as a sign that growth names could be vulnerable to retrenchment.

Why Now For Value

Betting on trend reversal simply because the trend in question has been in place for a while is not a winning strategy, but there are reasons to believe the value factor could have its day. One of the potential catalysts is the stronger dollar.